“Sporting the leaf since ’73,” Boast is a distinct All-American brand driven by rebels and icons on and off the courts. This is the brand of choice for those on the inside who were known as the outsiders. While European brands such as Lacoste and Fred Perry were dominating the Polo shirt market, Boast became the subverted Ivy League image of American independence. The logo, a Japanese Maple Leaf, is a symbol of strength, endurance, and country club rebellion. In 2014, we worked directly with new ownership to help the brand re-launch for their first official clothing collection launch. With a glossy new lifestyle campaign and website redesign inspired by society photography from the 70’s (think Slim Aarons) and set in Palm Beach, FL, we created a nonconformist nature of pure vintage prep cool. We continued to work with the brand for a total of 4 seasons. 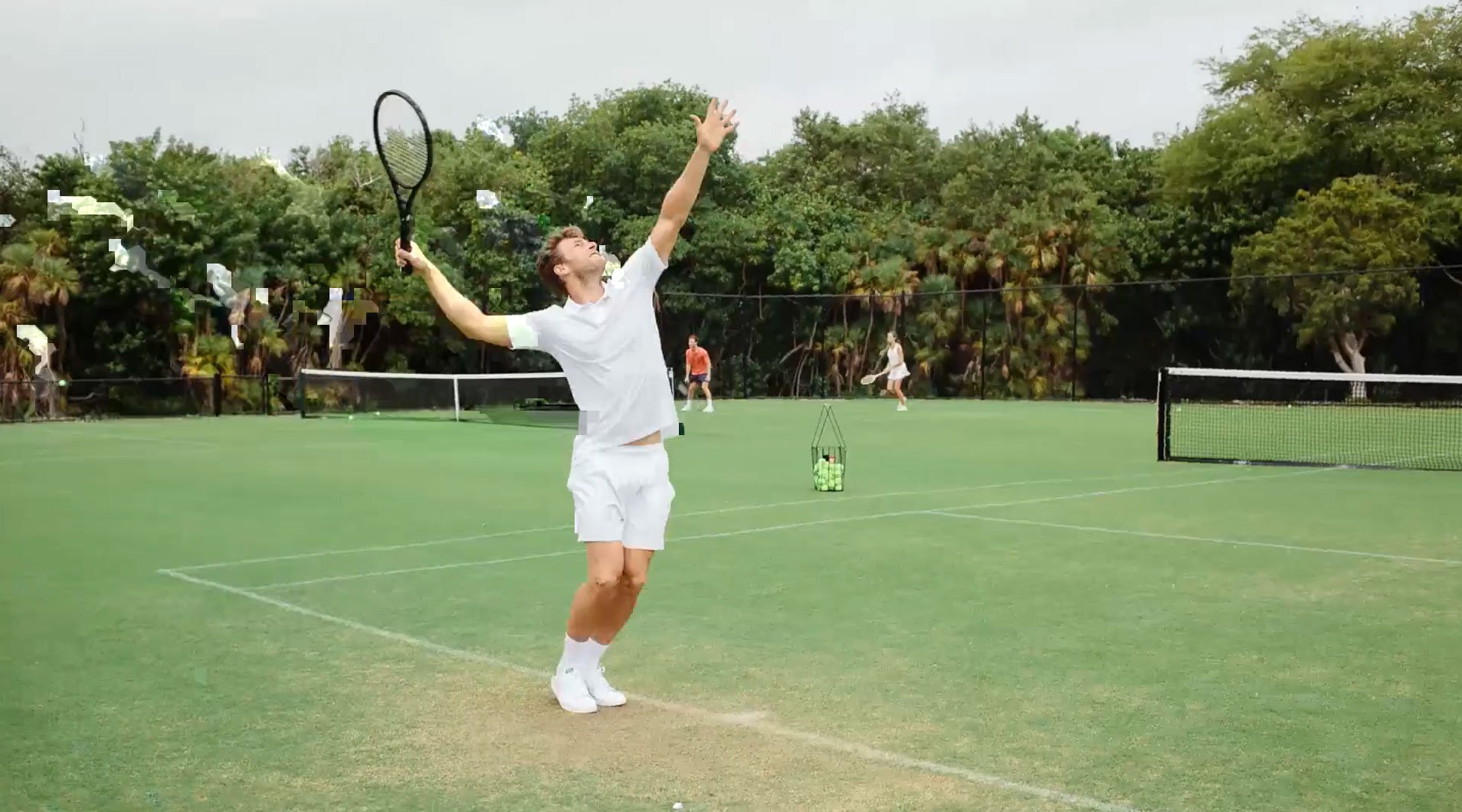 Be The Light by Petra Nemcova

The Hospital For Special Surgery